The Great Alienation: Starting Point of my Thinking

People who historically, culturally, socially, politically, economically, religiously and also militarily belong to "Western civilization" are currently in a phase of increasing alienation, not only from their democratic institutions, by which they are still supported, but also from its history, its religion, its morality and its basic principles. This is a very dangerous identity crisis, a depression into which the people of Western societies maneuver themselves as a collective. But they have to find a way out of this crisis if they don't want to fail as a whole, even as a civilization, for good. Here I will very briefly outline the starting point of my search for answers to this present-day crisis of alienation.

In my mindset I assume first and foremost that people as individuals strive in general and (as far as possible) to change their environment to something that is useful to them. Methodological individualism helps us to derive its general reasons for motivation and to clarify the incentive mechanisms that, under otherwise identical conditions, can bring about intended and unintended results.

However, this individual joins together from his inner drive through communication with other individuals to form organ-like, social structures that grow and work far beyond the horizon of the individual. Institutions then develop from these structures through regularly practiced rituals and traditions, which over generations grow into planned enterprises, organizations and social systems, within whose historically created limits the individual must always prove himself. It starts in the family and continues up to large state alliances and federations, which can even include and unite different state systems, economic systems, legal systems, currency and financial systems as well as cultural systems. At the interfaces of these organ-like aggregates, centers of power emerge, which in turn concentrate on other individual personalities who exercise the power legitimately or perceived as illegitimate.

The starting point of my thinking is therefore the individual on the one hand, but also his relationship to the systems he has created and the concentration of power on other individuals on the other. The individual and the collective that emerges around him, be it his family, his circle of friends, his village community, his professional group or his religious community or the like, must permanently recognize each other and their driving forces in all of the above-described abstractness of the superordinate systems. The individual and his environment must always be able to identify themselves, historically, ritually, culturally, socially, religiously, economically, politically, morally and legally as well as militarily. Because in the germ of the advancing civilizational process and the increasing abstractions that go with it, there is already dormant the danger of an equally growing alienation of the very individual and his environment from their institutions, which fill with life the organizations and systems based on them. At the core of every civilization, in its success and growth, lies the reason for its failure: alienation.

The key question that I am investigating on these pages is how Western civilization can, in a collective effort, succeed in reconciling the individual with his institutions and social systems and at the same time remove the breeding ground for the recurring process of alienation.

While I am investigating this core question, I also try to draw conclusions from the findings of my considerations about our central social pathologies such as climate change and the environment, prosperity or poverty and globalization, the new identitary movements of the left and the right, modern victim identifications and the increasingly aggressive marginalization of the comparatively silent middle class. I then relate the conclusions to the current civilizational process of individual alienation from the social systems of the West. Anyone who would like to follow me on this path of reasonable reflection is cordially invited. 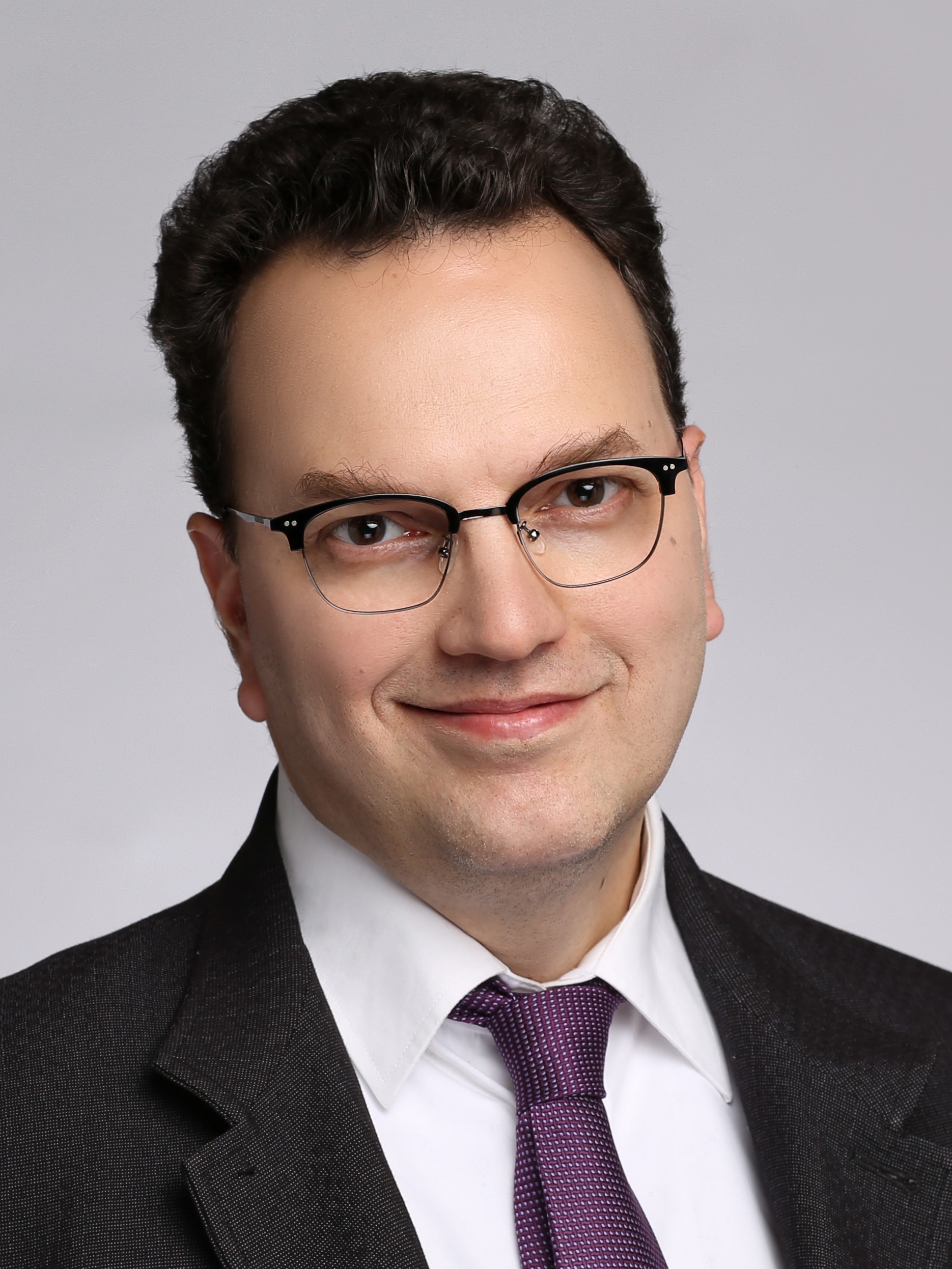 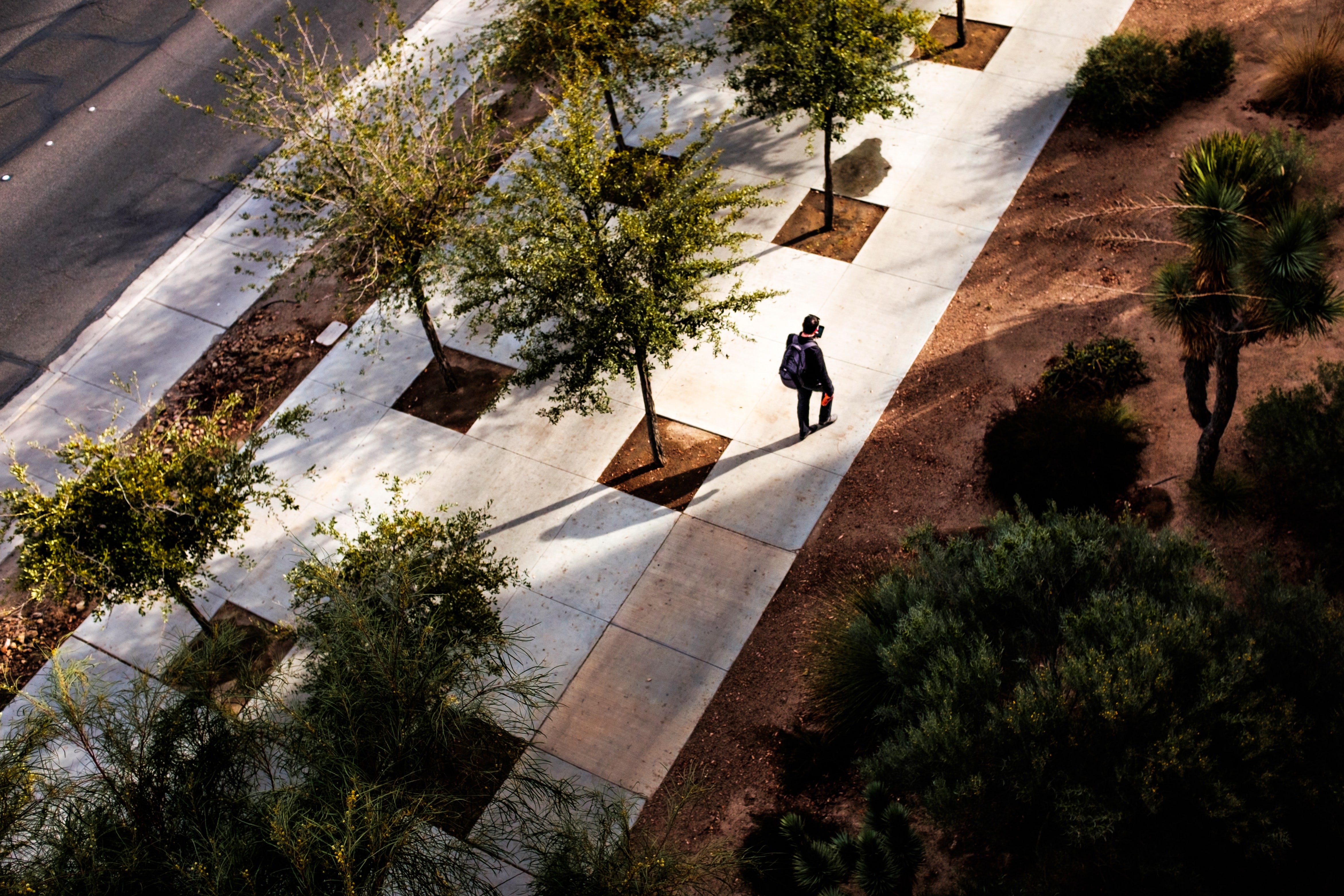